40 Years In The Rock 'n' Roll Wilderness (A selective retrospective)

I am pleased to announce a 2 CD retrospecive is available now! The work is entitled "40 Years In The Rock 'n' Roll Wilderness (A selective retrospective)".

The work covers many of the artists I have worked with since the seventies and I am excited to able to bring together some of the finest work I've done into one collection.

You can porder on the store and the price is £15 plus postage. 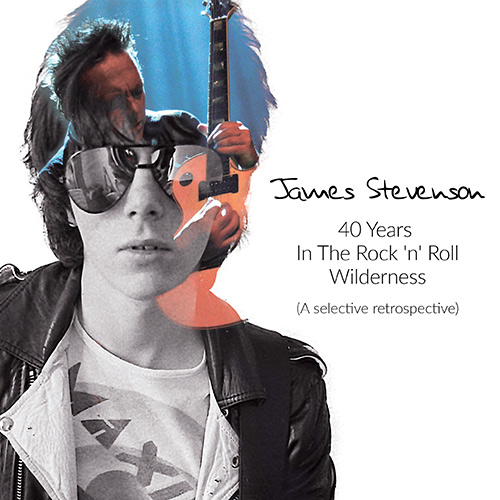 A few weeks ago Tony Visconti asked James down to British Grove Studios in West London to play guitar on a few tracks for Daphne Guinness's forthcoming album. Malcolm Doherty filmed him doing this solo for this track. He got the first four bars from the first take and Tony dropped him in after that to complete it with the second take. So here it is if you're interested - We think it came out pretty good. Looking forward to hearing the finished record.

Look out for James in this BBC news report www.bbc.co.uk/news 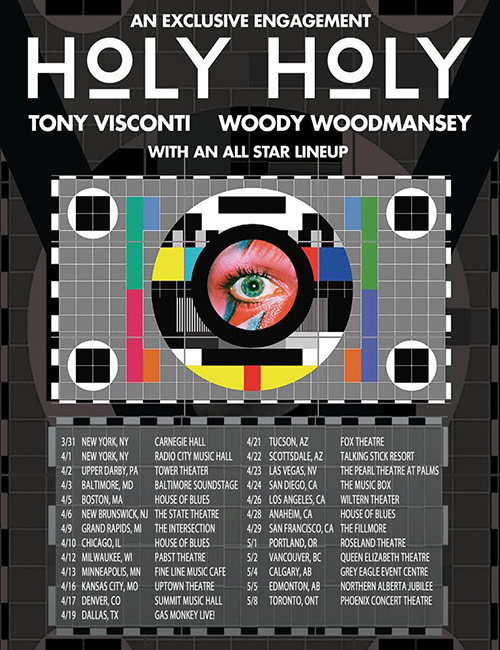 James will be playing his first ever solo show as 'James Stevenson and The West London All Stars' on Thursday 17th December at The Water Rats, London. James will be supported by Spizzology and The Rebelles. Tickets, £8 or £7 in advance.

You can also listen to James recently did on local independant radio.

Please skip to around 48mins. 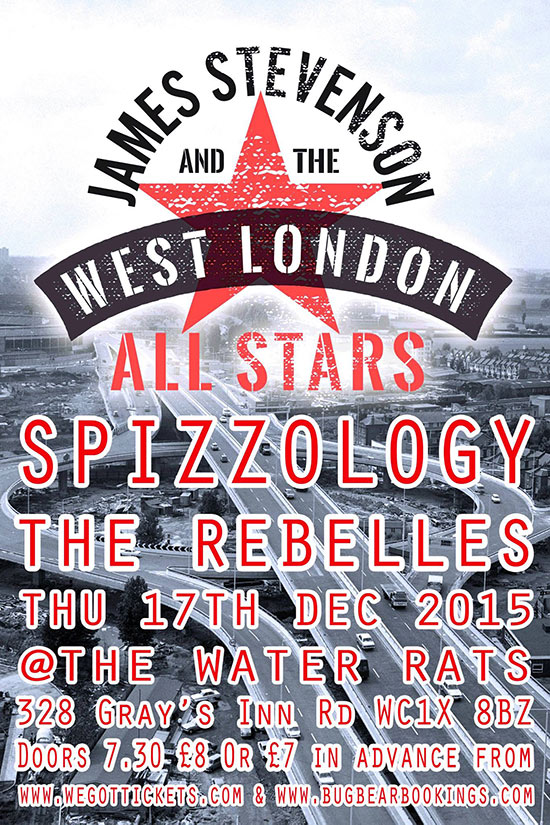 As part of the Pledge campain for The Internsation Swingers new release, James's recorded a personal tour of legendary punk clubs in London. It's a great insight into how punk rock developed in and around the centre of London.

Check out the new video edit for the track Suzi's Problem from" Everything's Getting Closer To Being Over".

For those in the L.A. Area, James Stevenson & The International Swingers will be performing this Saturday night January 17th at the L.A. Farmers Market at 7 pm.

The response to the Pledge campaign for our new album "Whatever Works Now" has been amazing and is well on its way... there's not long left now to snap up an exclusive package.

Exciting news from 'The International Swingers'.

Four friends ... Clem Burke, Glen Matlock, James Stevenson and Gary Twinn started the band for fun and a one off Australian tour but quickly realised that they had something a little more special. They were soon writing songs and had more than enough for what they used to call an “album”.

James is excited that The International Swingers are finally getting to record, and that the tie-up with Pledge Music will not only allow the band to keep full control but that fans will be able to get ownership of some unique packages.

We are also pleased to annouce that a portion of profits from the Pledge Campaign will go to support the Mike Peters fronted rock 'n' roll charity, The Love Hope Strength Foundation helping to save lives one concert at a time.

Click here for the Pledger Music page for all the details of pledge packages and a cool introductory video from the band.

On The Road with Holy Holy. 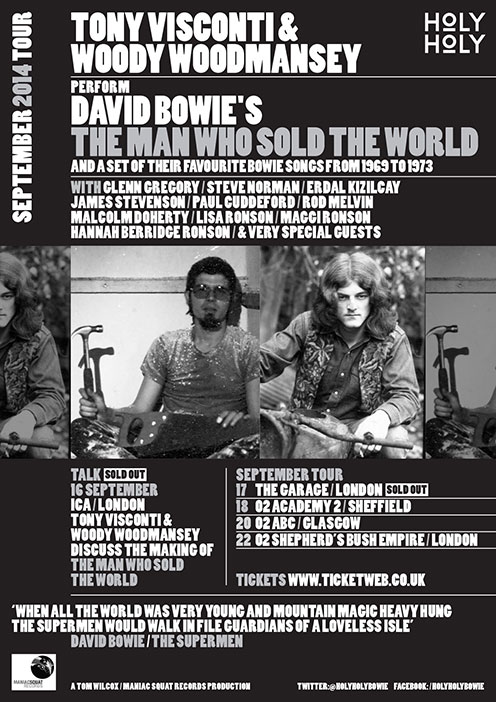 Many thanks to Grande Rock for the interview and review.

"In a nutshell, “Everything’s Getting Closer to Being Over” is spectacular"

And don't forget to check out the official facebook page for the latest news and updates direct for James Stevenson... https://www.facebook.com/JamesOnGuitars

The video for Go! Mister featuring James Stevenson and also featuring The Sexpistilettos, is now available to view.

Everything's Getting Closer To Being Over available on iTunes.

The new album is now available to download from iTunes 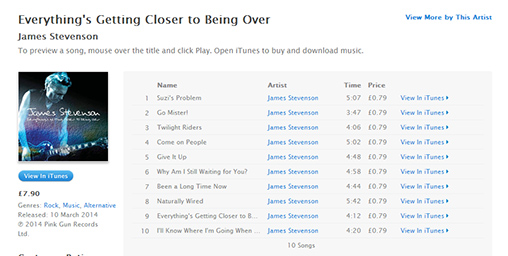 We are pleased to present some samples from James Stevensons new album ‘Everything’s Getting Closer To Being Over’ . 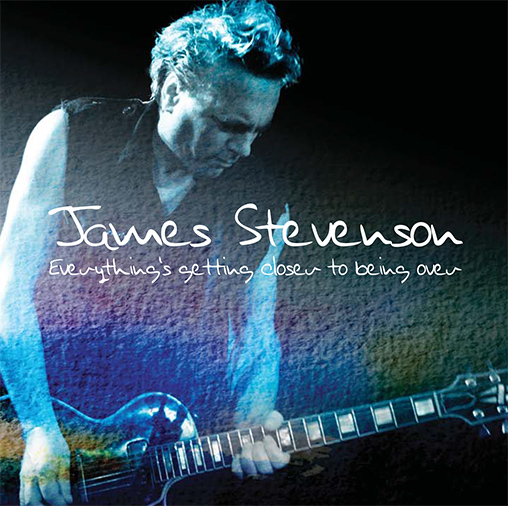 ‘Everything’s Getting Closer To Being Over’ is a coherent album full of decent songs, deep grooves and big guitar solos' 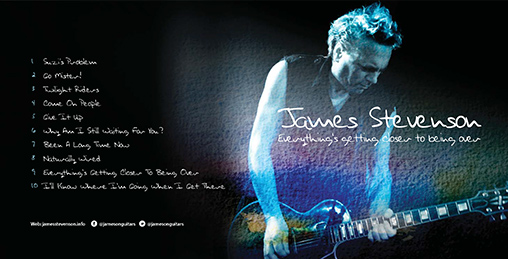 Check out this recent review on the Get Ready To Rock website. Thanks to Pete Feenstra for the insightful review.

‘Everything’s Getting Closer To Being Over’ is a coherent album full of decent songs, deep grooves and big guitar solos.

There is an interview with James by the In The Poppy Fields bloggers with a look into various aspects of James's activities at the moment.

There was also a great review of james's forthcoming album "Everything’s Getting Closer To Being Over" at the RingMasterReview. It gives a great insight into album!

The album will be available on March 10th, and exclusively at The Gathering when James will be playing with The Alarm in Llandudno.

You can still get the sampler CD "The Shape Of Things To Come" via Paypal now!
(All prices inclusive of P&P)

James is once again back out on the road with the Cult. You can find the continuing tour dates and news at thecult.us.

In other news, The International Swingers will be recording again in January at Dave Grohl's studio. The band are very excited about the getting some more tracks recorded....watch this space for more info or check out www.theinternationalswingers.com and www.facebook.com/TheInternationalSwingers

Out on the road with The Cult - Reviews.

The Cult tour has moved on to Australia afer a fantastic trek round the US. We have a few press features, including a brilliant piece in Guitar Player.

...and the fantastic piece in 'Guitar Player' (click the image). 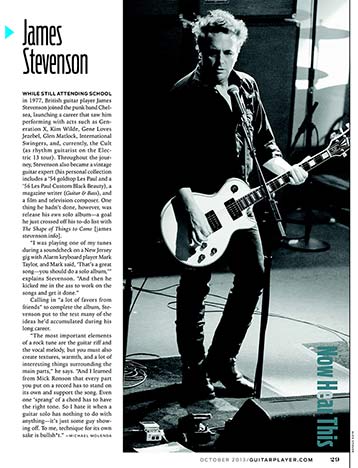 We have some reviews from the recent International Swingers shows at The Lexington in London. 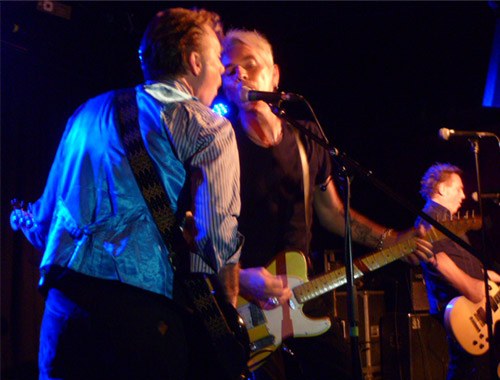 Back on the Road.

James is hitting the road for a world tour with The Cult!

Previously with the band in the mid-nighties, James will be taking on the Rhythm guitar position. The Cult will be traveling the globe starting in San Diego on 25th July until finishing off in Cologne in Germany on 6th November, playing extensively throughout the USA and then on to Australia, France, The Netherlands, Germany and the UK.

Full tour dates and further info can be found on thecult.us 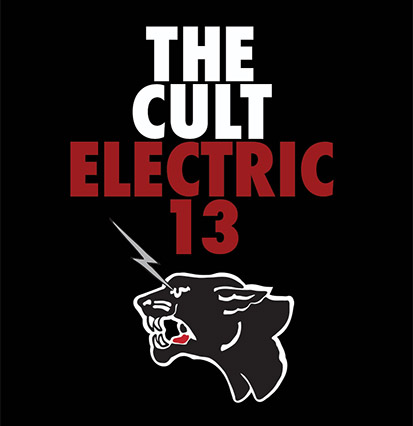 James is releasing an EP/CD from his forthcoming album. It is available to order now.

The three track sampler is entitled The Shape Of Things To Come.
Tracks are Suzi's Problem, Naturally Wired and Been A Long Time Now.
The recording features contributions from Glen Matlock, Pete Rizzo, Craig Adams,
Chris Bell and Steve Norman from Spandau Ballet!

Buy The Shape Of Things To Come via Paypal now!
(All prices inclusive of P&P) 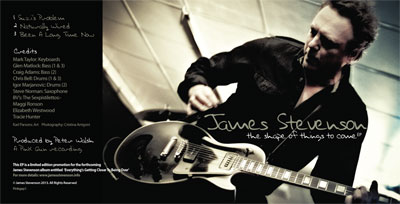 Rob and Joff at inthepoppyfields.blogspot.co.uk just asked James about it -

We couldn't wait for more info on James' upcoming solo album so we
asked him for some more info to whet our appetites!
"All I can say is it's turning out better than I ever could have
dreamed - mostly because producer Pete Walsh is a genius and fantastic
contributions from Glen Matlock, Steve Norman, Pete Rizzo, Geoff
Dugmore, Chris Bell, Criag Adams, Barriemore Barlow, Maggi Ronson,
Tracie Hunter, Elizabeth Westwood and of course Mark Taylor who
relentlessly kicked me up the ass to do it!" Said James.
Now if that doesn't get you excited I don't know what will!

You can see what producer Peter Walsh says here:
http://www.peterwalsh.de/2012/11/28/testpost/

James was recently interviewed by In The Poppy Fields

Check it out here.

A 4 track CD/EP containing three original tracks and a cover of The Easybeats' Friday On My Mind. 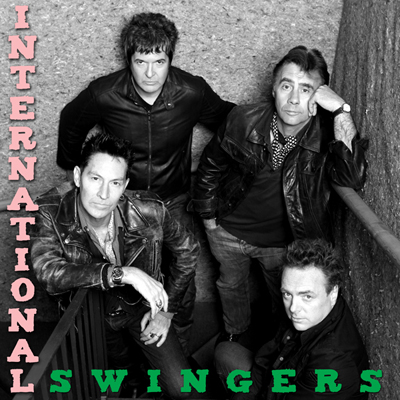 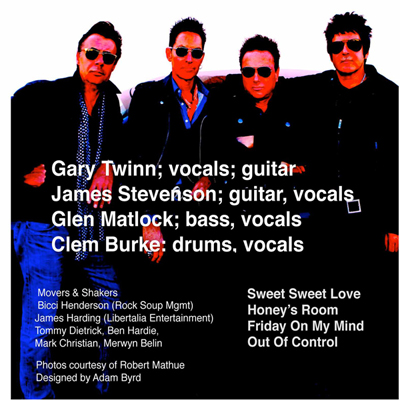 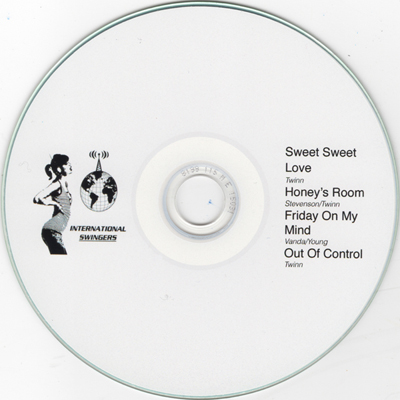 James has recorded the famous CFC anthem Blue Is The Colour under the name Phil Daniels And The Cockney Alarm.

Get it from iTunes.

James and Jay Aston were very flattered to be invited on stage with The Smashing Pumpkins by Billy Corgan at their Brixton Academy gig on November 16 to perform the Gene Loves Jezebel song Stephen.

James had a great time on the Willie Nile tour and hopes to be playing with Willie again sometime soon. 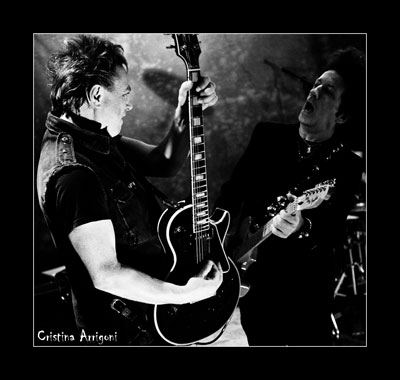 James has been working on Scott Walker's forthcoming album as well as his debut solo album tentatively titled "Everything is Getting Closer to Being Over".

You know you've made it when you're on the front cover of Walking And Cycling On London's Towpaths Magazine!

James and friend Andy Hackett (Edwyn Collins) have done it (click to enlarge)! 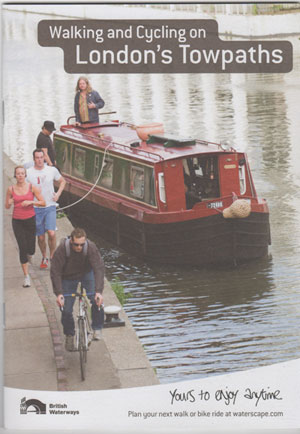 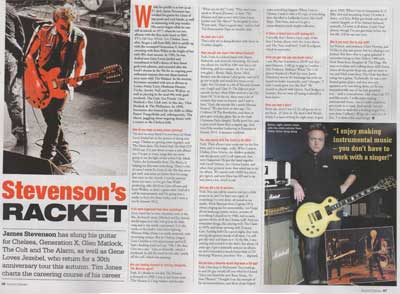 And a new video from the Alarm - Unbreak The Promise

Video of Gene Loves Jezebel appearing at the Hard Rock Cafe in Lisbon 24.8.10

James has been working with Glen Matlock on his new album "Born Running" and on a video to promote the title track.

James will be doing signings at The Alarm Merch stand at Strummercamp on the 24th of May at 5pm and 9.30pm to promote his Clash tribute CD.

Check out this in-depth interview in top music fanzine Mudkiss.

James recounts his history in the music business, talks about his amazing guitar collection, names his guitar heros and much much more:

James will be appearing on Alan Yentob's "Imagine - The Story of The Guitar", a three part series exploring the history of the guitar. The series starts this Sunday.

Alan Yentob embarks on a three-part personal journey to discover how the guitar became the world's favourite musical instrument. Beginning with the rise of the acoustic guitar, the series takes him from an ancient Middle Eastern ancestor of the lute, to the iconic guitars draped round the necks of Bill Hailey and Elvis Presley and beyond.